The Friday debate and the Saturday conference deal with whether we should take Genesis chapters 1-4 literally and simply as they were originally understood, or whether we should attempt to meld the Scripture's account of creation with evolutionism.

The conference is now past, and this information is archived.

The Friday debate and the Saturday conference deal with whether we should take Genesis chapters 1-4 literally and simply as they were originally understood, or whether we should attempt to meld the Scripture's account of creation with evolutionism.

Dr. Swamidass' book The Genealogical Adam And Eve proposes that "deep time" was real, and Adam and Eve were real, were specially created, and were placed in the Garden, but were physically identical with many preexisting evolved humans outside the Garden, with whom their descendants married. Over many succeeding generations, their unique spiritual qualities were somehow transmitted to the rest of the biological human race, but their actual DNA was dissipated among their descendants and likely completely lost to the current human population.

Dr. Ross will defend the view that Genesis is intended to be taken literally, a literal interpretation is not contrary to science, attempting to meld the Bible's creation account with evolutionism is logically impossible, and it destroys the reason for Christ's death as the Second Adam Who was needed, and able, to redeem humanity because we are descended from Adam and Eve.

Dr. Joshua Swamidass is an associate professor of pathology & immunology at Washington University in St. Louis.

Dr. Marcus Ross is a professor of geology at Liberty University, and a paleontologist. He answered Dr. Swamidass in an article published by Trinity International University's Henry Center, Hedges around His Garden.

The three plenary sessions deal with fossils, geology, and astronomy. The breakout sessions will deal with catastrophic plate tectonics, world events from 1948 onward in the light of prophecy, how genetics contradicts evolutionary beliefs, problems with the Big Bang, evidence of creation in the human body, and mosasaurs (an extinct large marine "dinosaur"). Most sessions will be on a layman's level.

7 pm – “What Should We Think About The Genealogical Adam and Eve?”

8 am – Doors Open for registration. Free coffee and water available.

9 am – Dr. Marcus Ross - “How Fossils Affirm a Worldwide Flood”

10 am – Dr. John Baumgardner - “How Geology Affirms a Worldwide Flood”

Dr. Marcus Ross holds a BS in Earth Science from the Penn State University and an MS in Vertebrate Paleontology from South Dakota School of Mines. His PhD in Environmental Science (Geoscience) is from the University of Rhode Island. Dr. Ross is the former Director of the Center for Creation Studies and Professor of Geology at Liberty University. He is the owner of Cornerstone Educational Supply.

Dr. John Baumgardner has had a long career as a distinguished geophysicist. His PhD is from the University of California, Los Angeles. He was a scientist at Los Alamos National Laboratory for 20 years. He is currently professor emeritus at Liberty University. John wrote the 3D simulation known as ‘Terra’ which is used to investigate dynamics of rock motions inside the earth and of the tectonic plates at its surface.

Dr. Danny Faulkner holds an MS in Physics from Clemson University and a PhD in Astronomy from Indiana University. He was a professor of astronomy at the University of South Carolina - Lancaster for over 26 years. He has published over 100 papers in various journals and serves as a director of the Creation Research Society. He now works as an author and speaker for Answers in Genesis.

Dr. Joshua Swamidass holds his PhD from the University of California-Irvine. He is an associate professor of Pathology & Immunology at Washington University in St. Louis. He is also the author of The Genealogical Adam and Eve, as well as the founder of ‘Peaceful Science’. 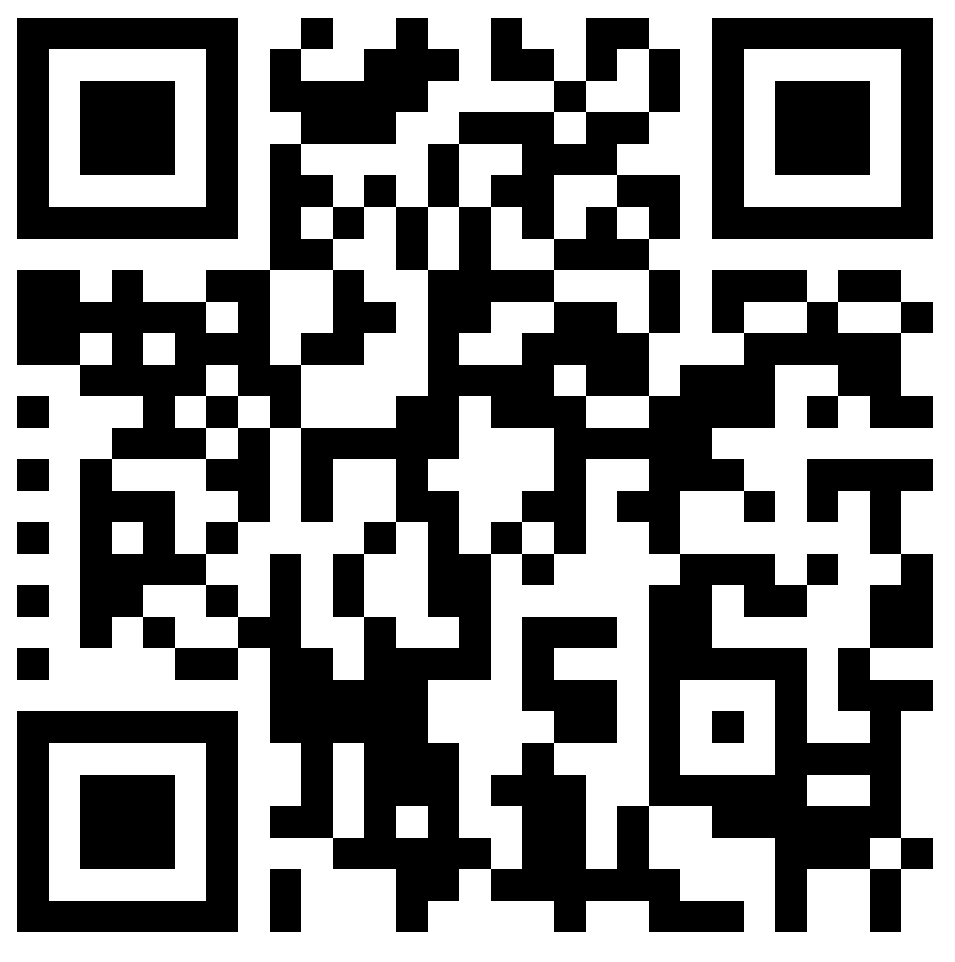 Sponsored by: Biology & Chemistry Department of Trinity International University and by
Midwest Creation Fellowship (MCF) and by Creation Summit, LLC.

The Creation conference will offer 2 opportunities to pick from 3 breakout sessions. You are free to attend any one of them on that day, space permitting. In order to plan the room assignments, we are asking you to select your current top choice for each session when you register,

Pastor Rick McGough of Local Church Apologetics. Rick pastored a church in Moline, IL for 34 years and he also served as a Presbyter in Illinois District of the Assemblies of God for about 8 of those years. As a pastor, Rick saw the tremendous need for believers of all ages, especially young people, to know why they believe what they believe in a culture that is increasingly hostile to the Christian faith. Seeing this great need, Rick left the pastorate in 2016 and under the Lord’s direction founded a ministry in apologetics – emphasizing local church teachings. See www.localchurchapologetics.org for more information on his ministry.

Helmut Welke M.S. of Creation Summit. Helmut is a recently retired engineering manager with a Fortune 100 company. He holds BS and MS degrees in industrial engineering from the University of Illinois and has held positions in a variety of national and international assignments. Helmut is president of Creation Summit as well as the Quad-City Creation Science Association. He is a member of the Creation Research Society and has recently been named an Ambassador/Speaker for Logos Research Associates. He has spoken to churches, youth groups, on college campuses and to civic organizations throughout the USA, but also in France, Germany, Hungary, and Poland.